Sioux Falls guitarist and Hall of Famer Geoff Gunderson has been performing for over three decades. With legendary Sioux Falls bands such as Wakefield and the Jukebox Zeroes, Geoff has headlined on stages across the Midwest as well as opened for artists including ZZ Top, Foreigner, Joan Jett, Sugarland, Rick Springfield and many others. Geoff has also performed with the South Dakota Symphony, the Sioux City Symphony, the Sioux City Rockestra, and many others. In addition to performing Geoff is active as an educator, serving as the guitar instructor at Augustana College in Sioux Falls, Dordt College in Sioux Center, IA and as the director of the Childbloom Guitar Program of Sioux Falls, designed for young people age 5 and over.

As a solo artist Geoff plays a wide variety of genres from classical and finger-style arrangements of popular songs to a mixture of pop, rock, blues, jazz and just about anything you can request. Learn more at GeoffGunderson.com.

Photos for promotional use 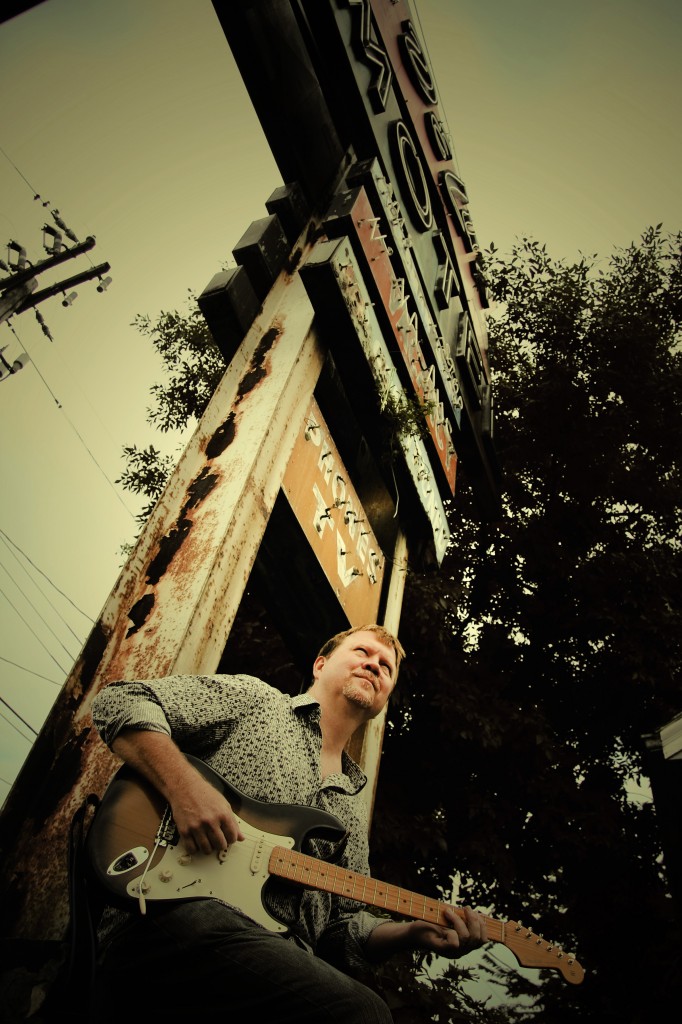 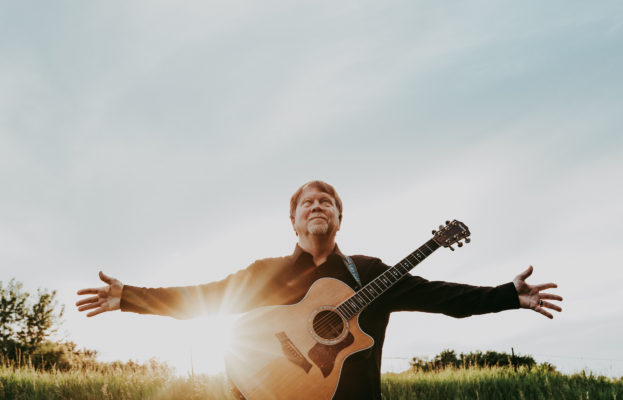 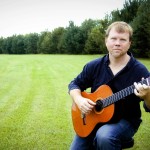